Avtozavodskaya TPP is part of the structure of the largest private independent energy company in Russia – the EuroSibEnergo. The Company produces and sells over 30% of the total electricity and up to 40% of the total heat energy on the Nizhny Novgorod market. The installed electric power is 580 MW, the installed heat capacity is 2074 Gcal/h.
The site where the SEDMAX software is introduced is the modernized automated system of commercial heat metering (ASCHM) of Avtozavodskaya TPP.
The purpose of ASCHM is to ensure control over the technological parameters of the released energy carriers (grid water, hot water, steam, compressed air), as well as the automated collection and processing of information on consumed thermal energy for commercial calculations.
As part of system modernization the company intends to replace the existing heat calculators and correctors that do not meet the requirements of the current rules of thermal energy metering, with the metering devices of a new type, to introduce new metering units into ASCHM, to clarify the methodology for calculating the make-up of the heating network, taking into account the makeup mass spent on own needs.

In the course of upgrading Avtozavodskaya TPP ASCHM it was proposed to transition from a 3-tier to a 2-tier system:

Reasons for switching to SEDMAX

The TPP refused to use the existing ASCHM software since its staff was unable to change software settings on its own. 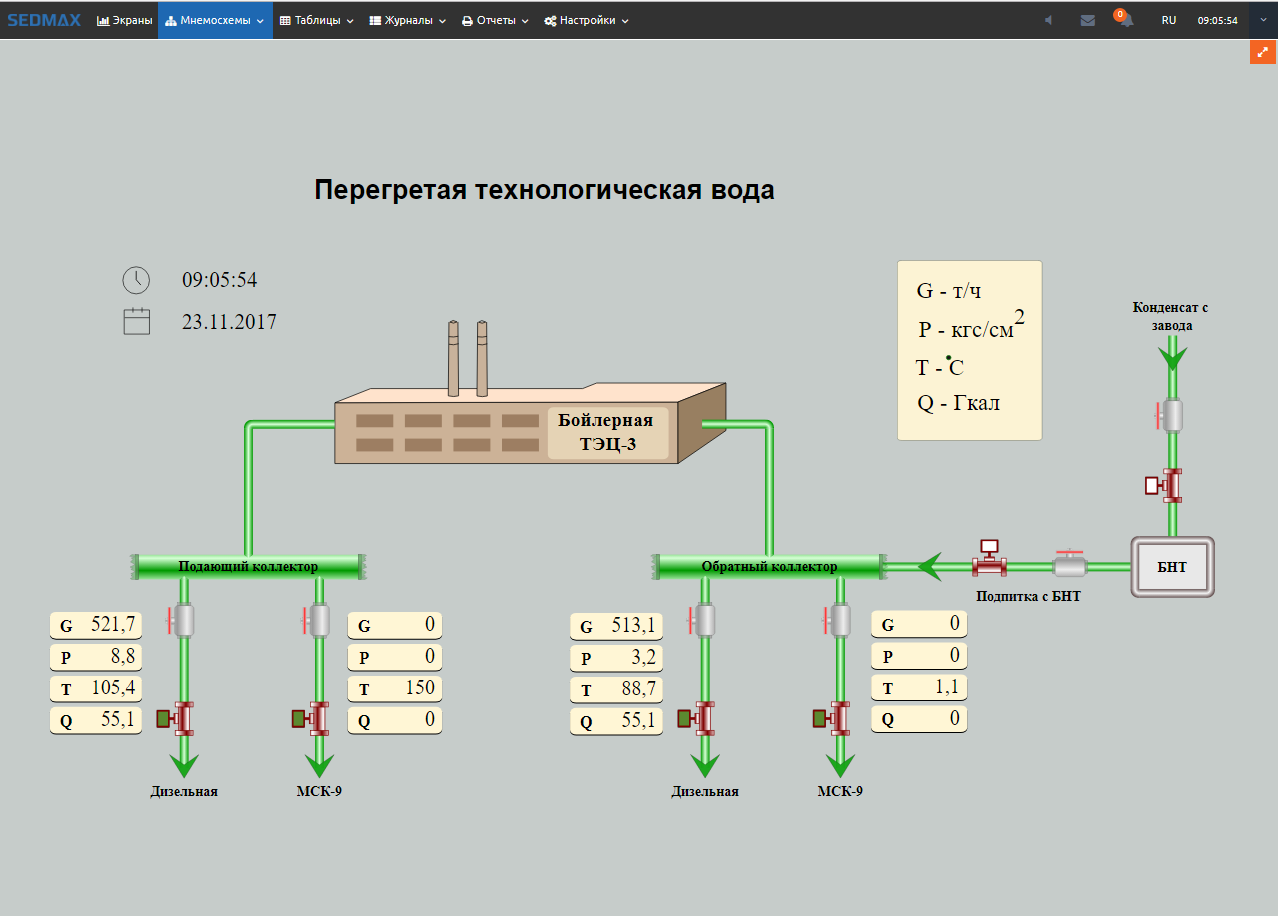 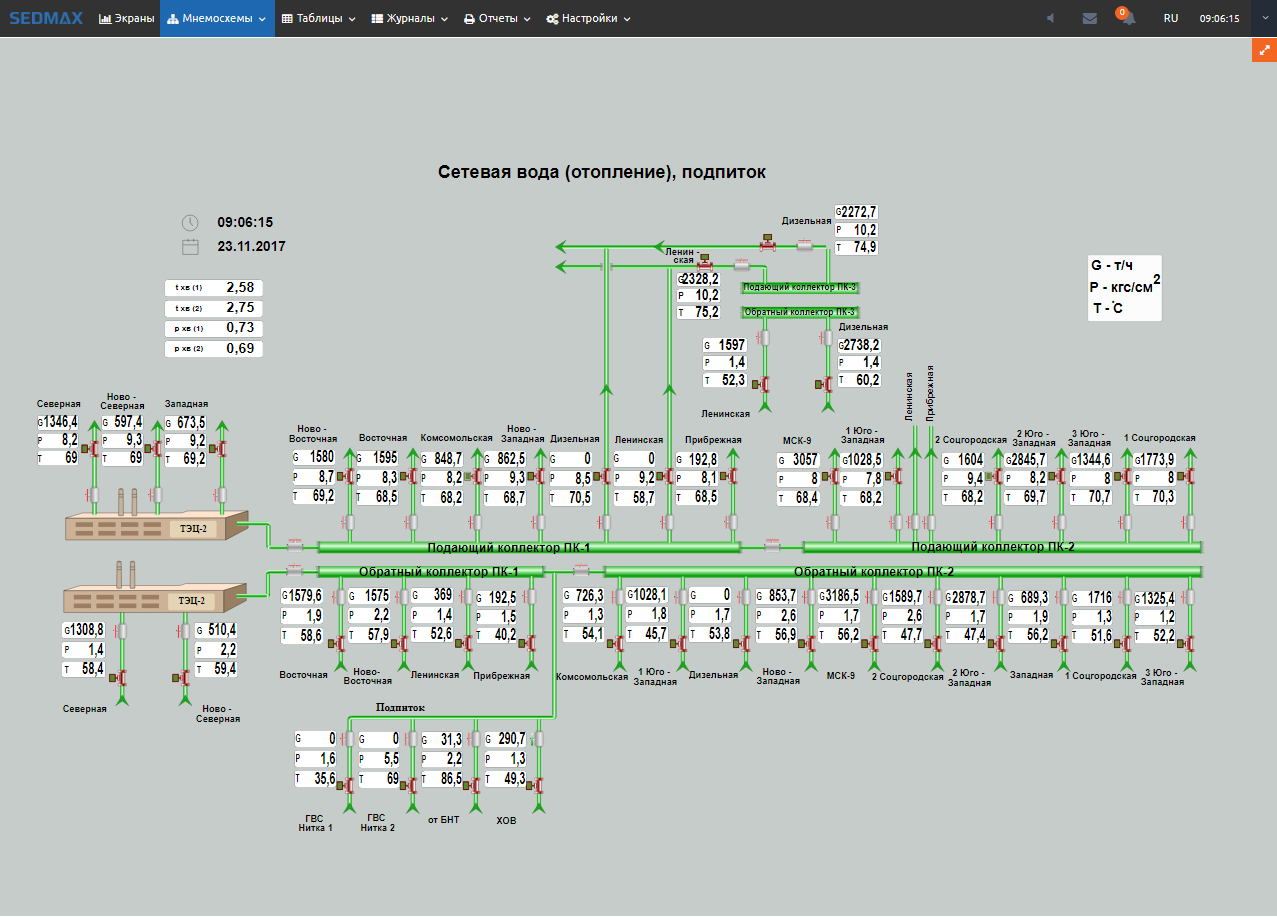 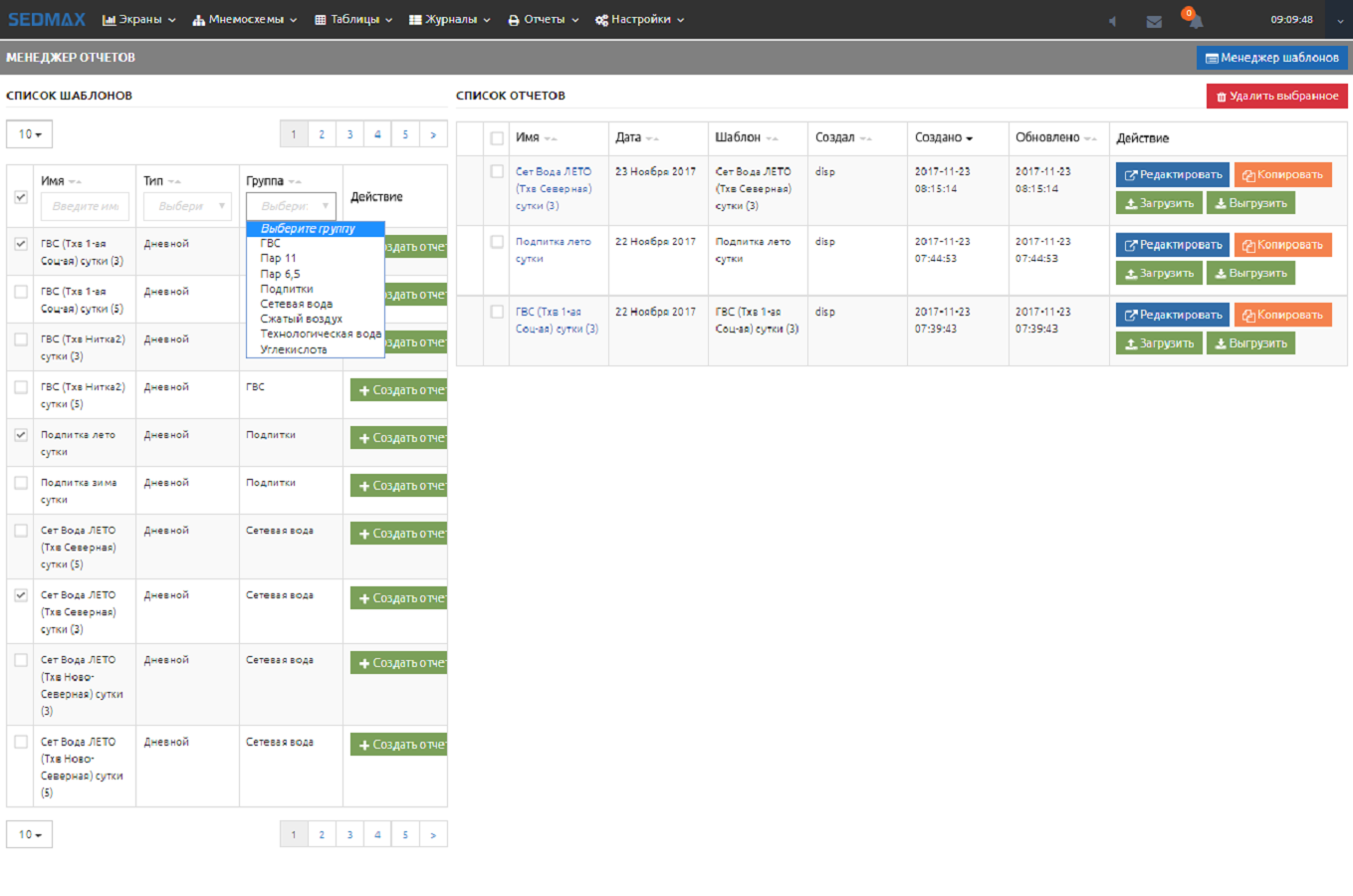 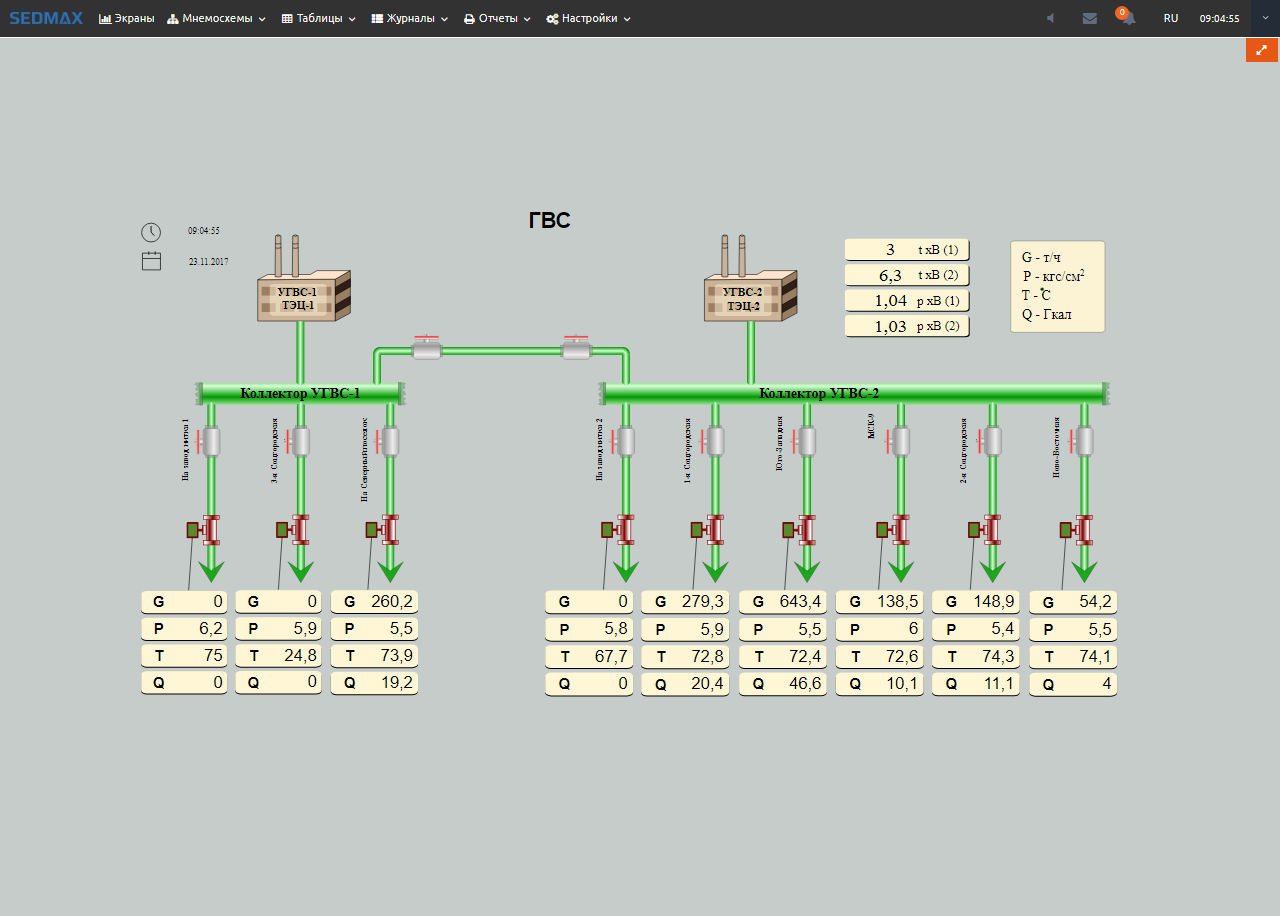